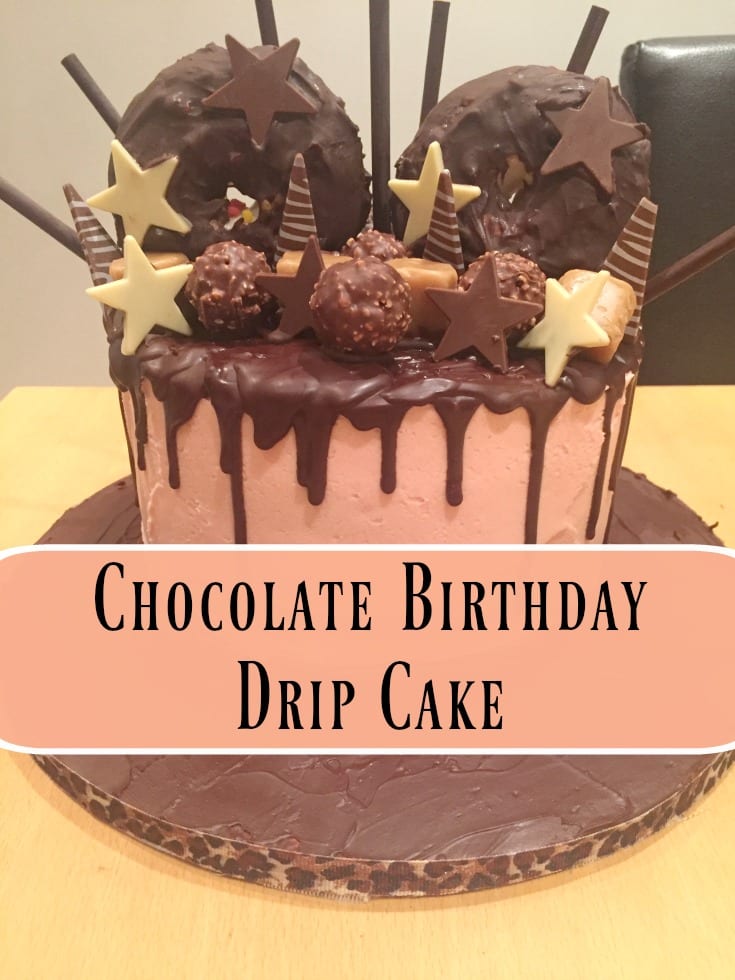 My youngest sister was 30 last week. Of course, we can't let a celebration go ahead without a cake so into the kitchen I went. Rachel is really easy going with her cake choices so I knew I could have a play at something a little different. She still has tons of her wedding cake left over so I decided to have a bash at a drip cake - She wasn't having a formal party so an informal cake would be fine.

The cake itself is 4 tiers of vanilla sponge filled with raspberry jam and my American Vanilla Frosting. I made a double batch of the frosting and coloured the rest in pink for the outside. And then ... I made the ganache. Be prepared, you will get covered in chocolate - I was finding it everywhere for hours after.

I cannot find where I originally got these measurements from or I would credit. I'm thinking that perhaps I have just come up with the measurements as the years have gone on though as this is using a full bar of chocolate.

I added a tablespoon of chocolate to the top of the cake at a time and gently persuaded it over the edge so it started to drip down. Go all the way around and keep adding until the top is fully covered and you have enough drips.

I attached the donuts with a spoonful of chocolate ganache and also stuck on Ferrero Rocher, Mint chocolate sticks, fudge pieces and chocolate shards.

I forgot to take a picture of the finished cake but there was also a sparkly pink 30 on the board and I used a leopard print ribbon to complete the cake.

As you will see from the picture below, Tara could barely keep her hands off the cake! 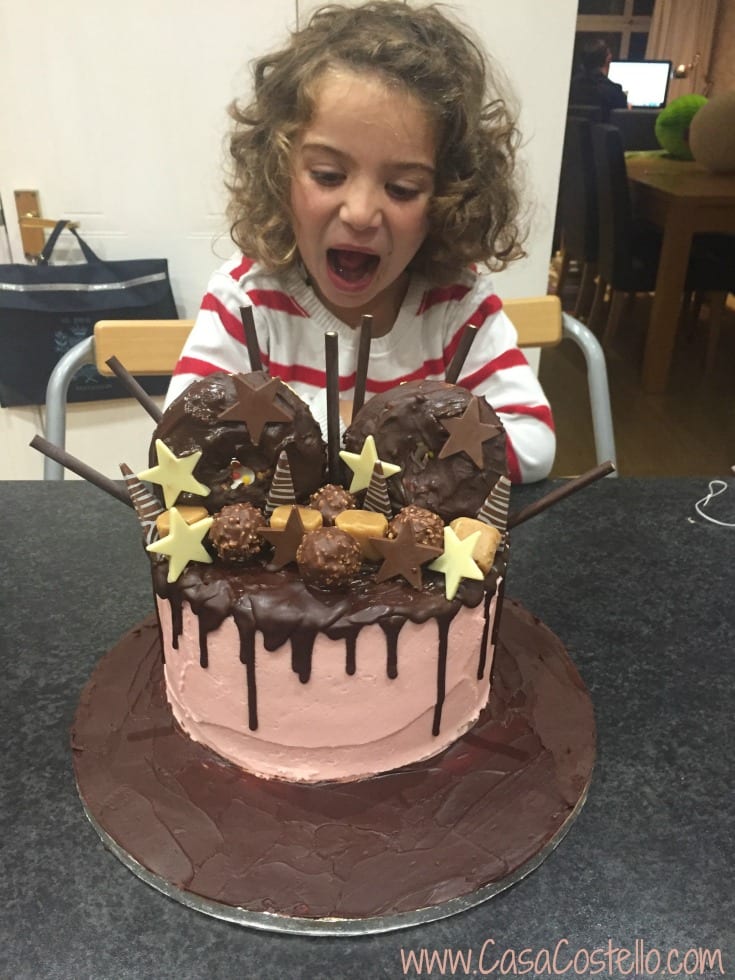 Hi, I'm Helen. Mother of 3, Wife of 1. Tired since 2002. To be found in the kitchen or poolside.
I'm here to help you find easy, tasty family recipes and gorgeous bakes for busy households. 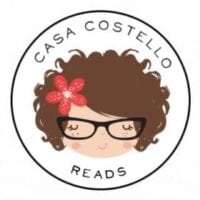 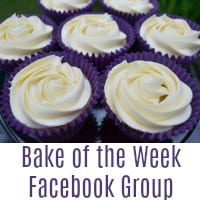 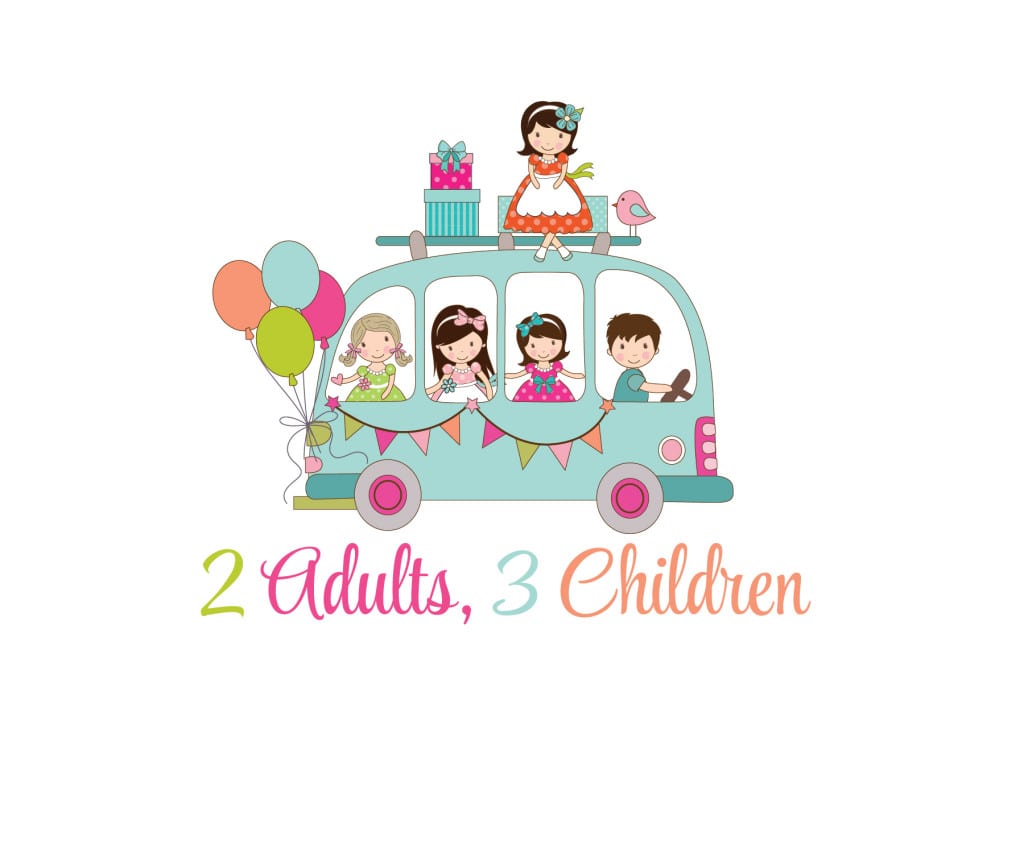