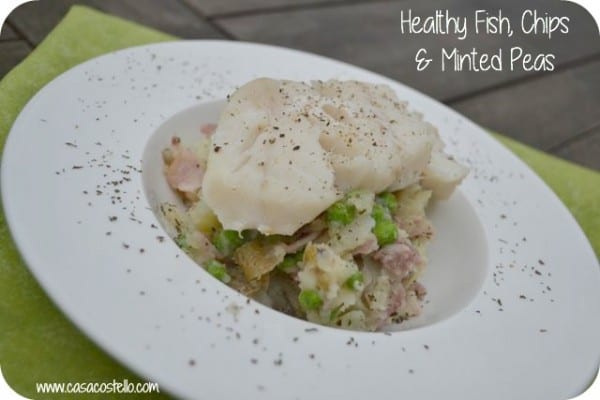 Did you know that according to a national surgery of uniformed professions, Doctors’ favourite meal is Fish & Chips? I must admit to being rather surprised, hardly the healthiest meal.

I’ve been sent the task by Uniform Foodies (a new recipe APP that launches today) to create a recipe based on one of the uniformed professions’ favourite meal. I wanted to come up with something that was healthy and hearty, but tasty and filling at the same time. These people work incredibly hard, shift work plays havoc with your body clock which in turn, is said to make you hungrier. The Uniform Foodies app is the combined work of Michelin star chef, Michael Caines and popular dating site, Uniform Dating. There will be loads of Twitter @UniformFoodies magic going on around 6PM today when the Uniform Foodies App is launched –

Now, I hear you ask, what are the favourite dishes of the other uniformed professions? Here they are …

And so onto my recipe, I’ve tried to devise a meal that doesn’t take forever to prepare – In fact, if you pre-cook the potatoes this can take less than 10 minutes. While this dish doesn’t strictly contain chips, I’ve kept the skin on the potatoes for extra flavour and texture. 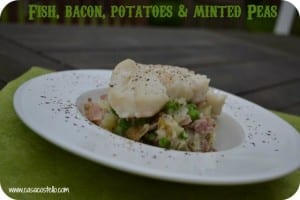 Warning: A non-numeric value encountered in /home/casacos5/public_html/wp-content/plugins/getmecooking-recipe-template/recipe-template-functions.php on line 2787

Light but hearty alternative to Fish, Chips and Peas - My 3 year old enjoyed it - My husband can't stop talking about it! 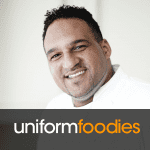 Disclosure: This is a Sponsored Post – I received voucher to cover the cost of the ingredients. 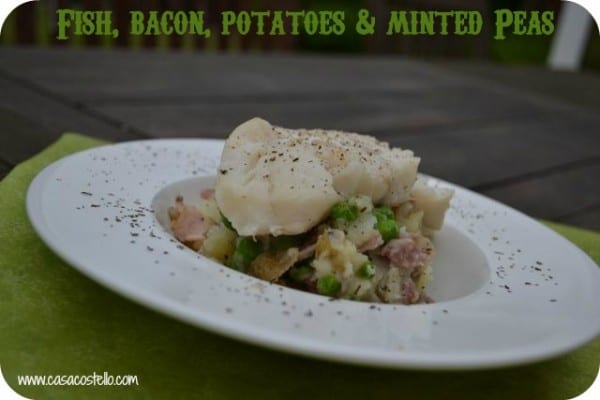