You are here: Home / Uncategorized / Christmas Pudding with The Royal Mint & Stir-Up Sunday

If you read my post from earlier in the week, you will know that we have been making our first Christmas Pudding for Stir Up Sunday, using The Royal Mint’s six pence. 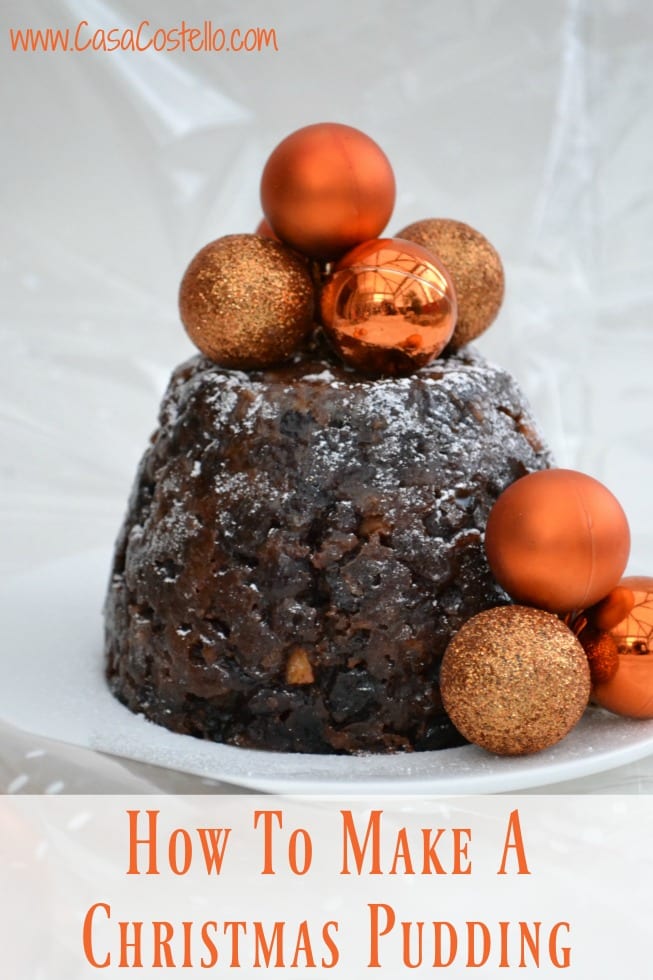 We have done our Stir Up Sunday slightly earlier than most so we can share with you, how we got on making our Christmas Pudding. Stir Up Sunday this year falls on 20th November and you still have until this Sunday (13th November 2016) to order your special six pence from The Royal Mint to place in your pudding.

From watching our video, you will see that we initially inserted the six pence into our Christmas Pudding but for safety reasons, I removed the six pence (without the kids knowing – Shh!) We will place the six pence onto an obvious portion of Christmas Pudding during Christmas Lunch so no-one chokes (This will most probably be the youngest member of the family because quite honestly, none of us would dare argue with her!) – Please also note: Tara might declare her love for brandy during the video, she has never actually had any brandy! They do say, never work with kids or animals. 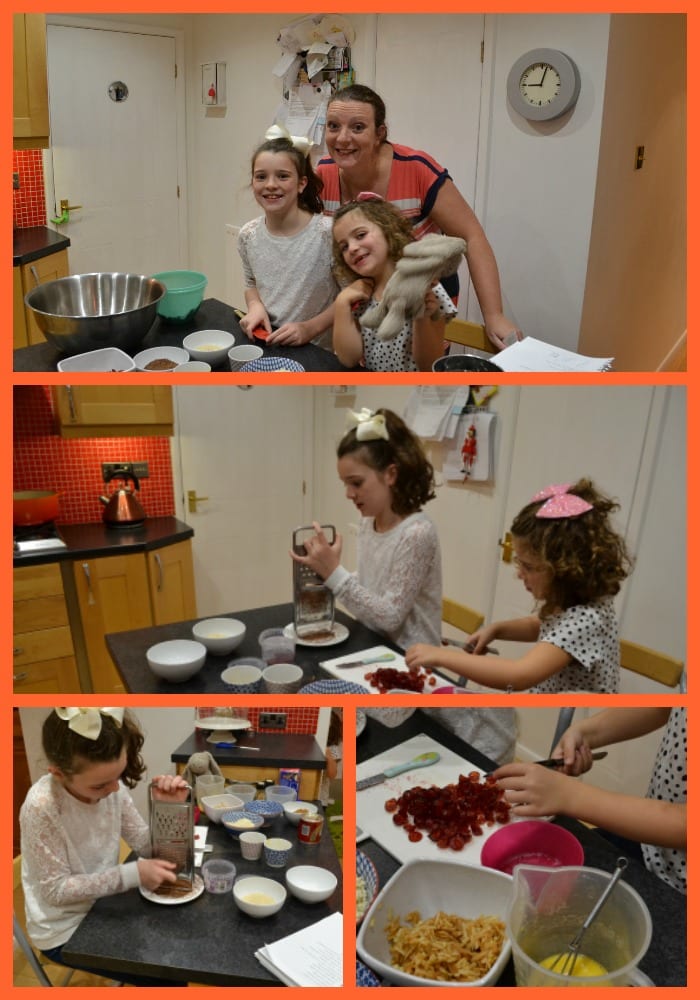 Violet & Tara got really stuck in with the mixing of the pudding. It’s not actually compulsory to use every bowl in the kitchen when measuring out the ingredients but we found it great for the kids too see what was going into the pudding. They could grate the apple, lemon and orange, grate the chocolate, chop the cherries. Even the youngest kitchen helper can whisk the egg.

The most technical part of the whole process was actually steaming the pudding. This is a great recipe for getting kids involved with but for the actual steaming, I found the following steps worked best: 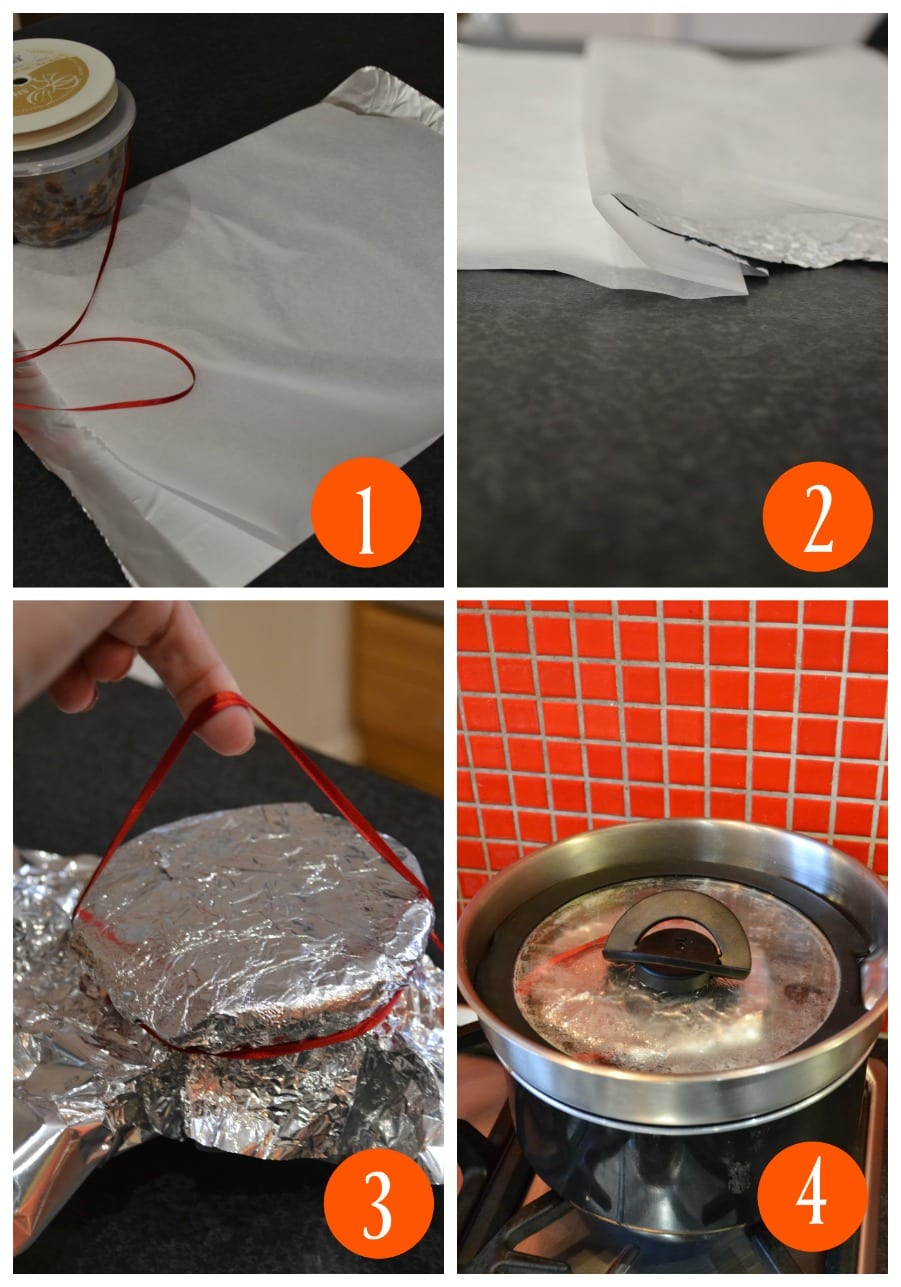 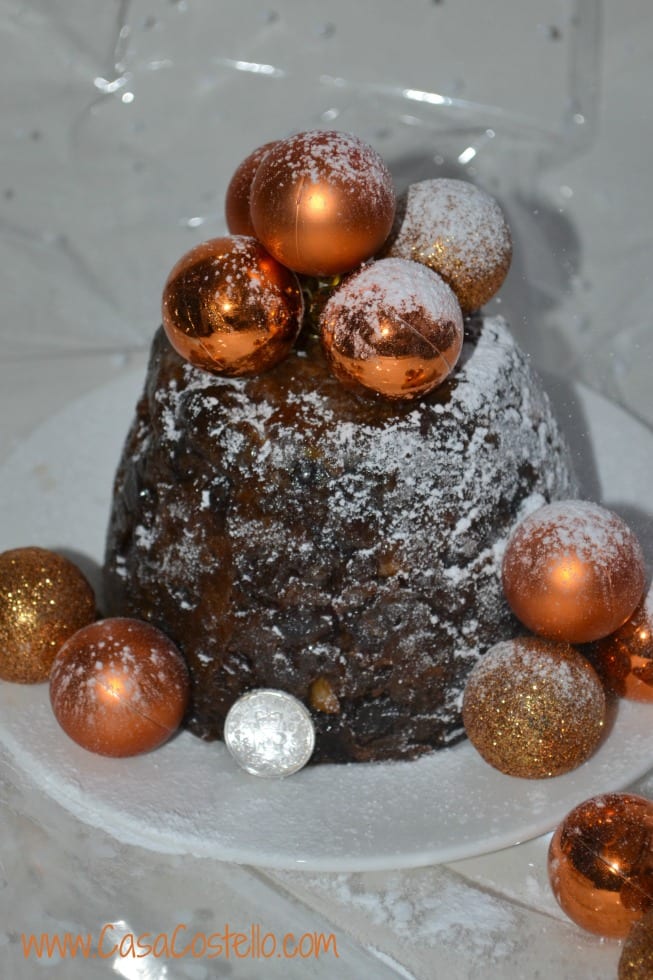 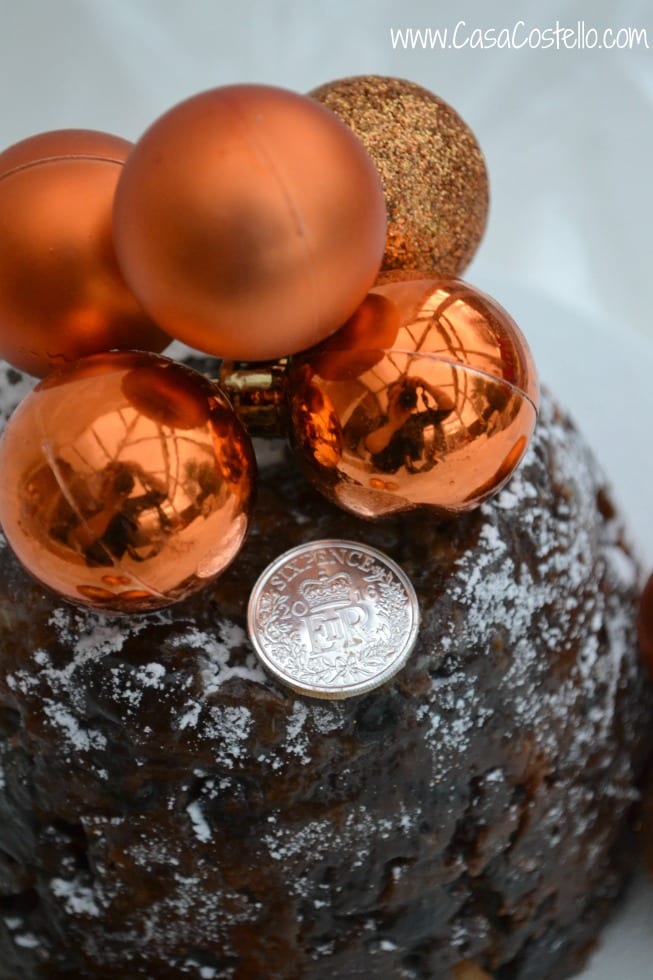 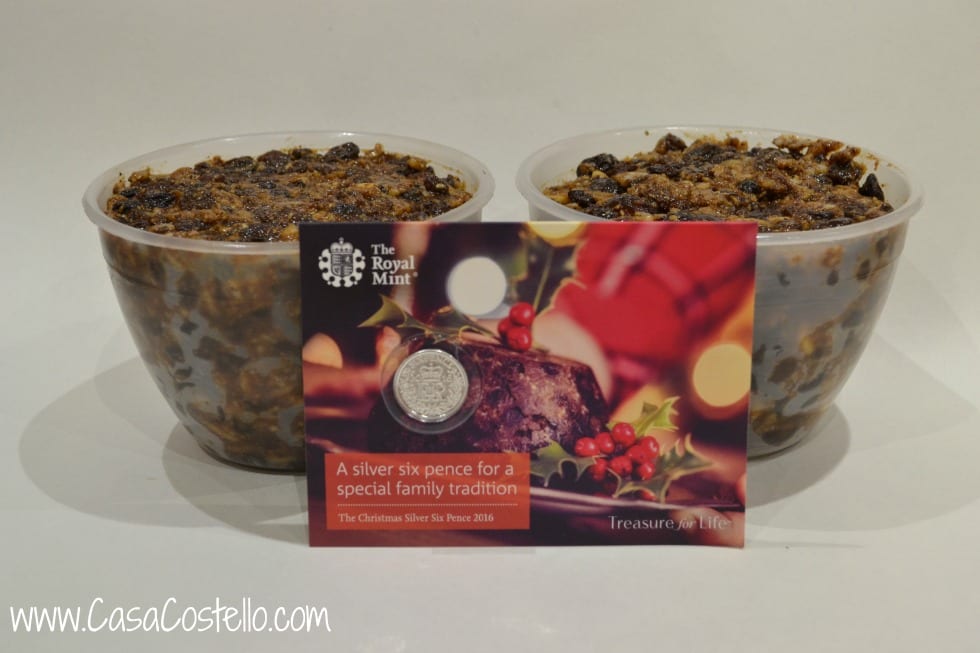 * Jen from The MadHouse started her little ones on Christmas Pudding really early – Big fans that family!