You are here: Home / Miscellaneous / Save The Children – No Child is Born to Die – Sign the Petition 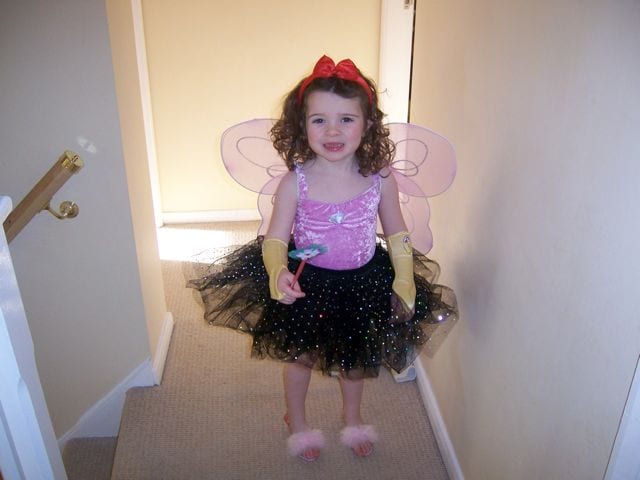 You will have probably seen the adverts by Save The Children talking about No Child Is Born To Die – If you are anything like me, you will find that concept hard to even think about. I can’t even look at my own children when I think about children in East Africa.

One of the major causes of children dying in East Africa is due to a lack of #healthworkers. Simple diseases and illnesses could be easily cured and prevented if only people had access to Health Workers – Something that I’m certain most of us will take for granted in this country at some point in our lives.

Today (Tuesday) a fellow blogger and Twitter friend @ChristineMosler will be attending the General Assembly in New York on behalf of Save the Children. Christine and Save the Children hope that a petition (hopefully by then signed by over 60,000 people) will put pressure on David Cameron to play a full part in ensuring Health Workers for all.

Its really simple to do your part and join in with signing the petition – just click here and add your name to the list. Please.

Bloggers are being asked to think of a time when their lives have been altered by a Health Professional – Here’s our story:

I will never forget 26th May 2007. We had been to our friend’s daughter’s 5th birthday party and had gone back to their house to continue the party. All of a sudden, Violet (then aged 51 weeks) started to struggle for breath and her lips took on a blue tinge. My friend is a nurse and tried keeping us calm but at the same time told us to call for an ambulance. They were there within a couple of minutes – the longest two minutes of my life. Extra calm and reassuring, they took us straight to hospital under blue lights with V on oxygen – After an overnight stay, Doctors were confident this was caused by a virus. And when it happened again 2 days later at the Doctor’s surgery. There is nothing more scary than your Doctor panicking about needing an ambulance NOW when your child is going blue. I am one VERY grateful Mum for the help we received.

Now in case you missed it first time – I’d like you to sign the petition and now tell everyone you know to do the same.

Previous Post: « We have an Ice-Cream Maker and I’m not afraid to use it!
Next Post: Purple Sparkly Wedding Cake – Edible Diamontes »