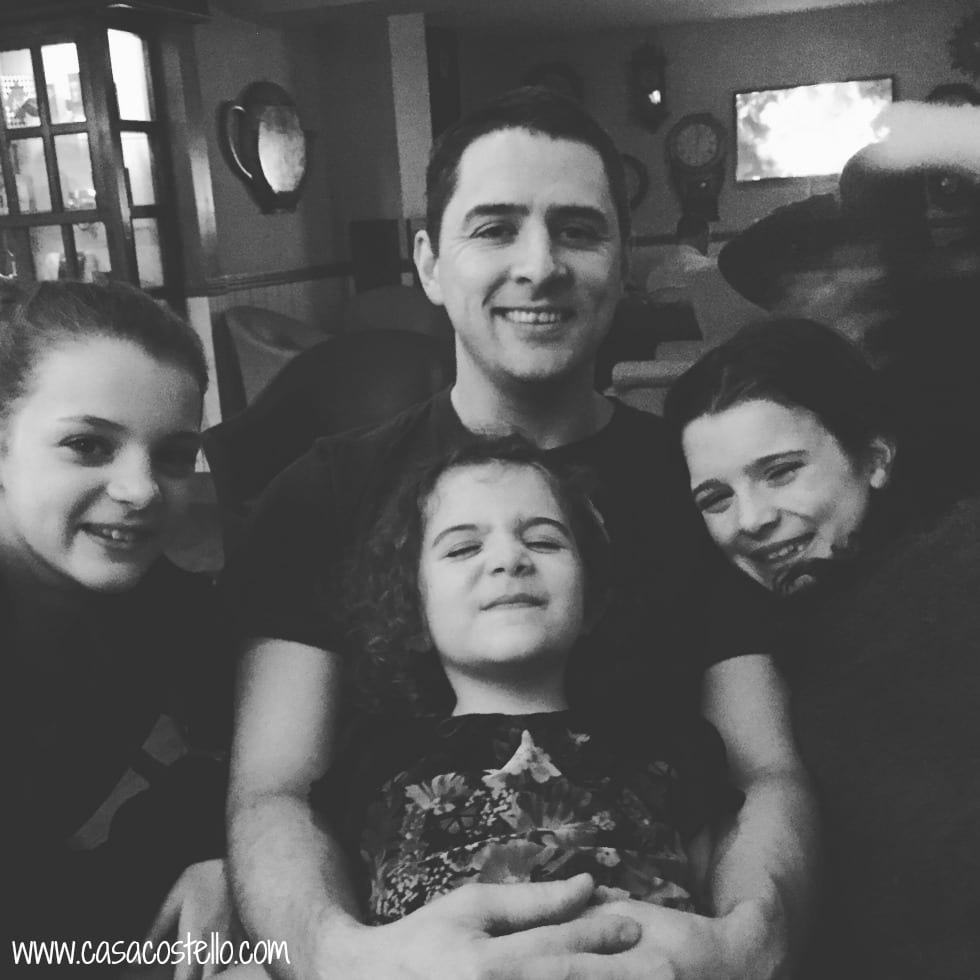 Well, where did that year go? Zoomed by in a daze – most of it spent by poolside or in the car. I may get round to doing a full review of 2015 at some point but for now, I’ll let you know a few bits about our Christmas/New Year. For this I’m joining in with the lovely Morgana from Coffee, Sleep, Work, Repeat and following her Little Loves format – Snippets of what we’ve been up to. 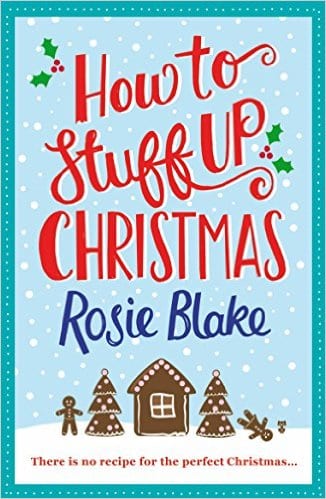 Pretty safe to say I failed with my reading goals for last year – I wanted to complete my Good Reads reading challenge of 52 books but only managed 26. I’ve signed up to read 52 again this year with renewed enthusiasm and have managed to finish one already! If I’m ever to achieve my goal of finishing 500 books by the time I’m 50, I’d better get a move on.

I’ve just enjoyed How to Stuff Up Christmas by Rosie Blake. It was a proper Chick Lit, which I haven’t read for ages but great for escapism when the craziness of Christmas was happening all around me. Even though Christmas is in the title, this could be a book for any time in the year – Even better, I’ve noticed its only 99p on Kindle at the mo!

I’m also ploughing through The Quaker Cafe and have been for quite a few weeks – I hate it when I get stuck on a book. Its not a bad book, just doesn’t quite seem to be grabbing me all the time. Would you persevere or move on?

We’ve also read The Stick Man which is quite timely as we are off to do the Stick Man Trial at Delamere Forest this morning – More about that soon!

Its been great to catch up with some of the programmes we missed during the madness of the Christmas prep. We are still making our way through Masterchef Professionals (Do NOT tell me who won!)

New Years’ Eve saw all 5 of us snuggled up watching Home Alone, that never happens and it was glorious (the snuggling, not the film). Is it at this point I come clean and admit I’ve never watched Home Alone before? I know! Where have I been for the past 25 years?

Erm, I’ve made several Port & Lemons? Obviously there was the Christmas Cake and I’ve made a start on the Sky Blanket – Day 2 isn’t looking too bright – those grey skies are showing no signs of shifting. There’s the obligatory Lego sets too – This Christmas, Santa brought the Pool Bar/Barber Shop which we’ve wanted forever – Looks great on the shelf next to the Department Store and Hotel. 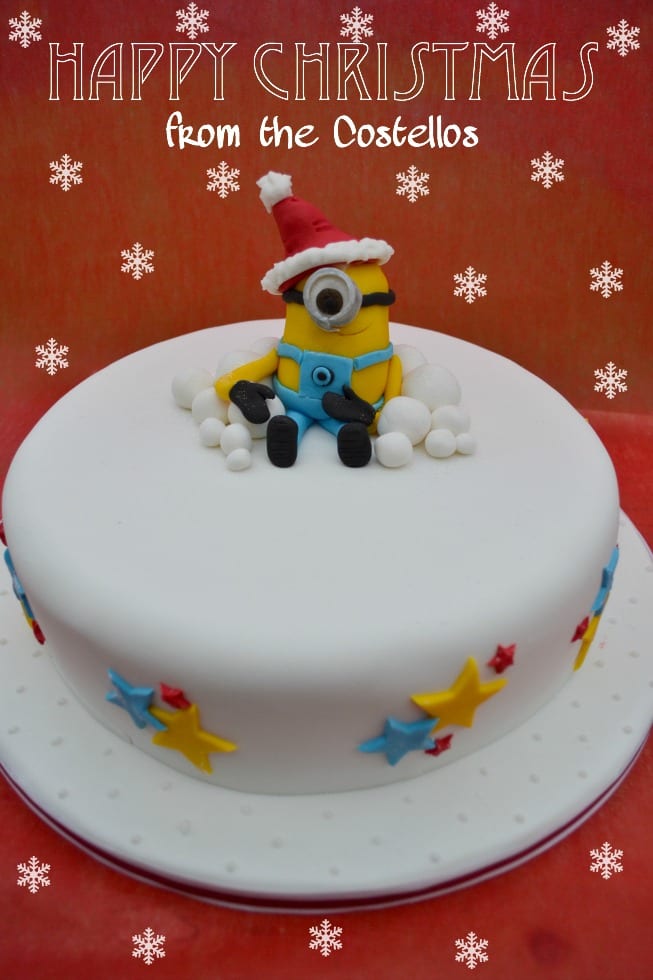 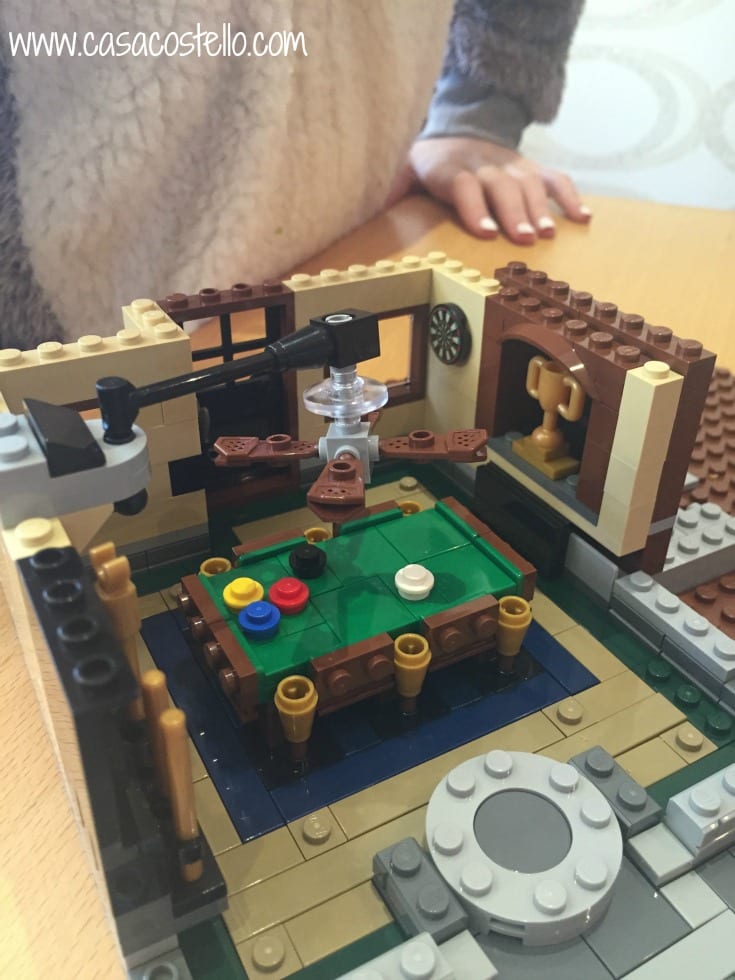 I’ve discovered Joe Browns Dresses and Long Tops – I love that they are different than other High Street clothes and can be smartened up by jewellery. They have a half price sale on which could be dangerous!

Its been super to have a break from all the synchro journeys back and to to Leeds – I’ve not listened to nearly as much Radio 2 as usual! Training starts back on Sunday so that car radio will be back on.

In the meantime, the girls have taken over the car with One Direction and Little Mix CDs that they got for Christmas. Save me!

I’d love there to be section in Little Loves about Went, so I’ll add it here. We enjoyed our Festive Break at Alton Towers last week even though poor Violet was poorly – See top pic. 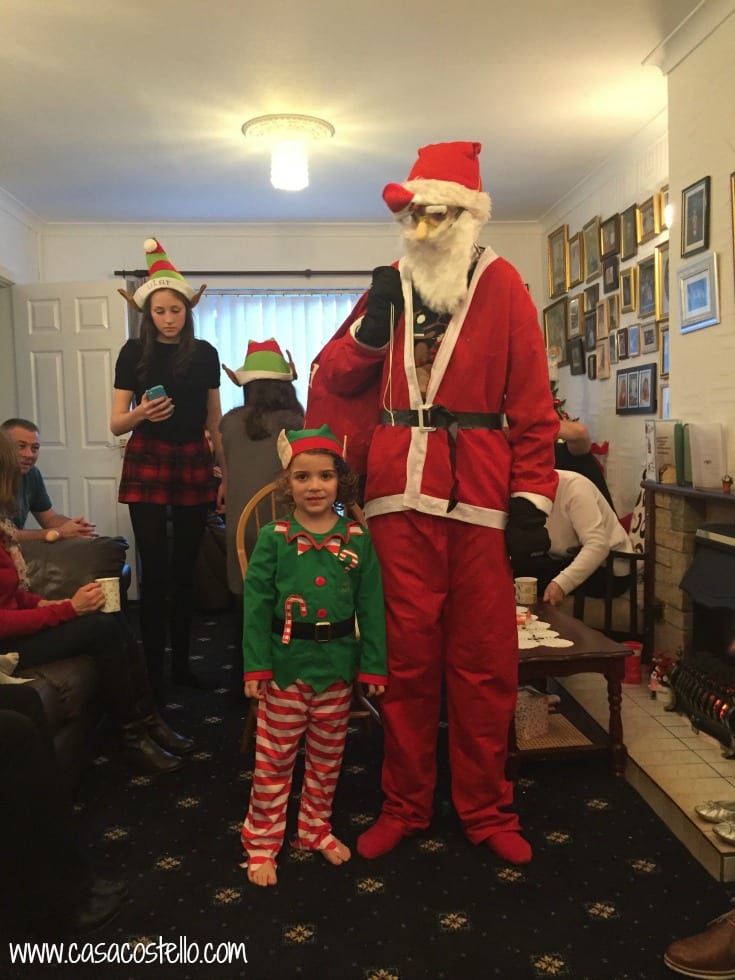 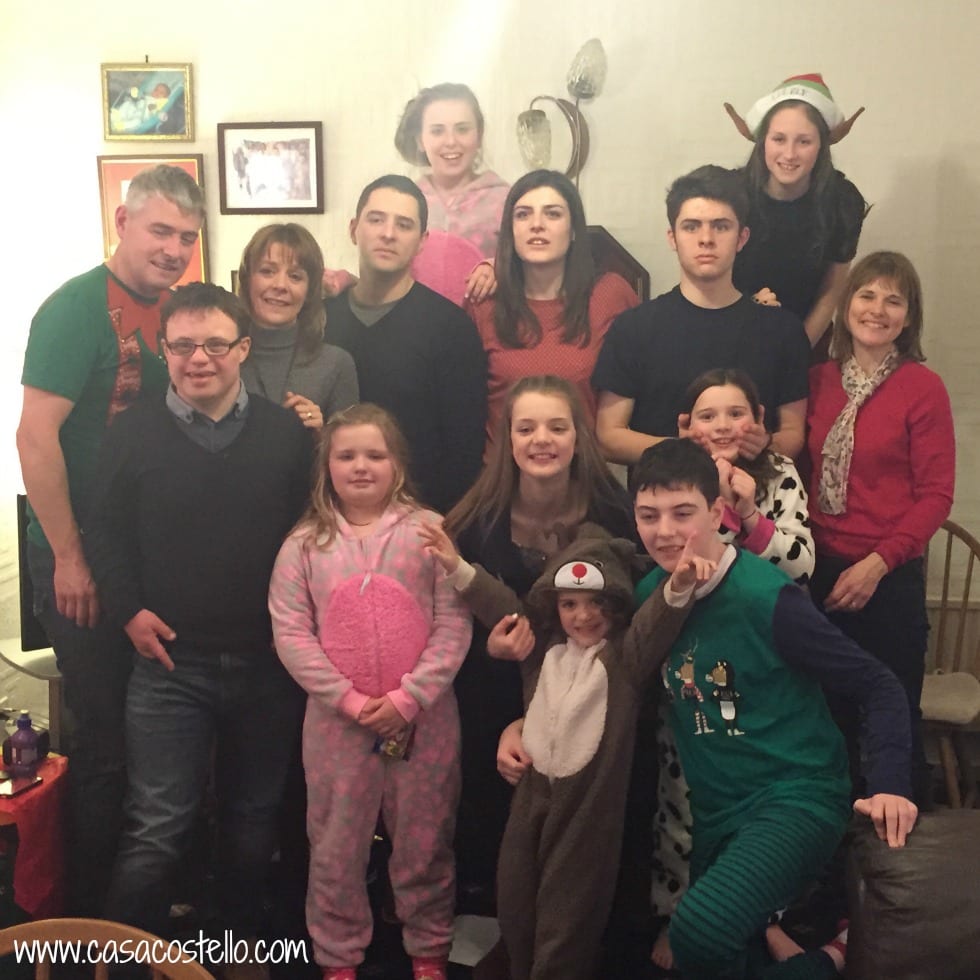 We had the annual Christmas Eve party at my Mother-in-laws where Tara Elf helped Santa (Big cousin Joe) deliver all the Christmas PJ’s. With 10 cousins on Mr C’s side alone, this is no quiet party.

One of my favourite days of the year is the New Year’s Day walk which this year saw 30+ people and hardly any rain! 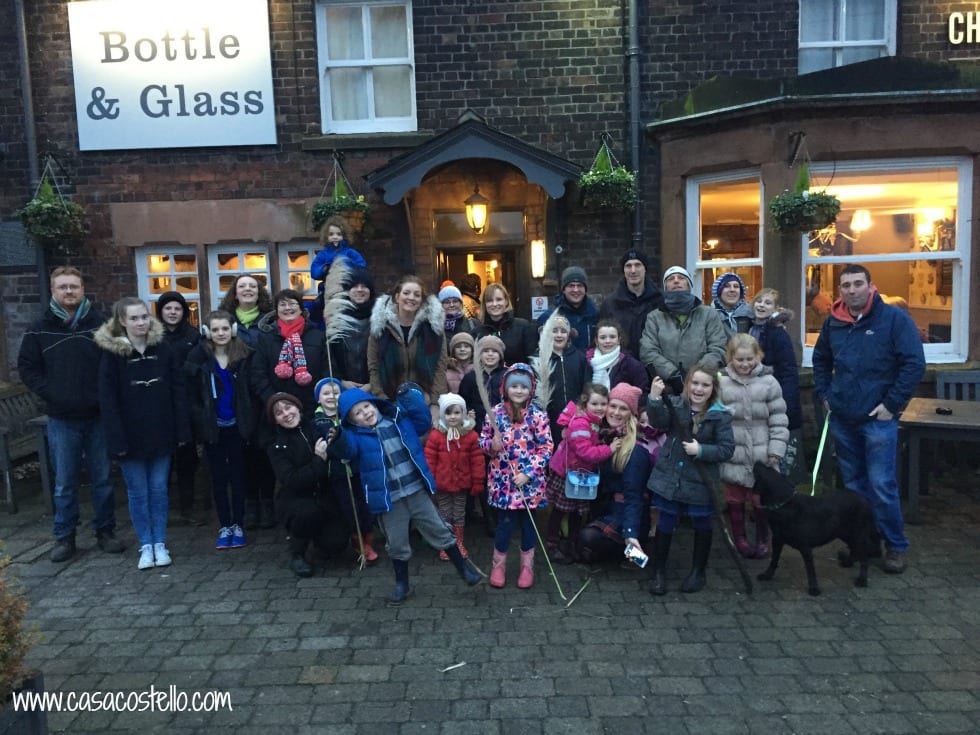 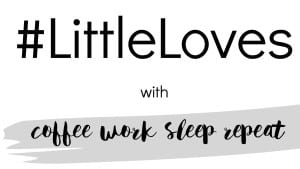